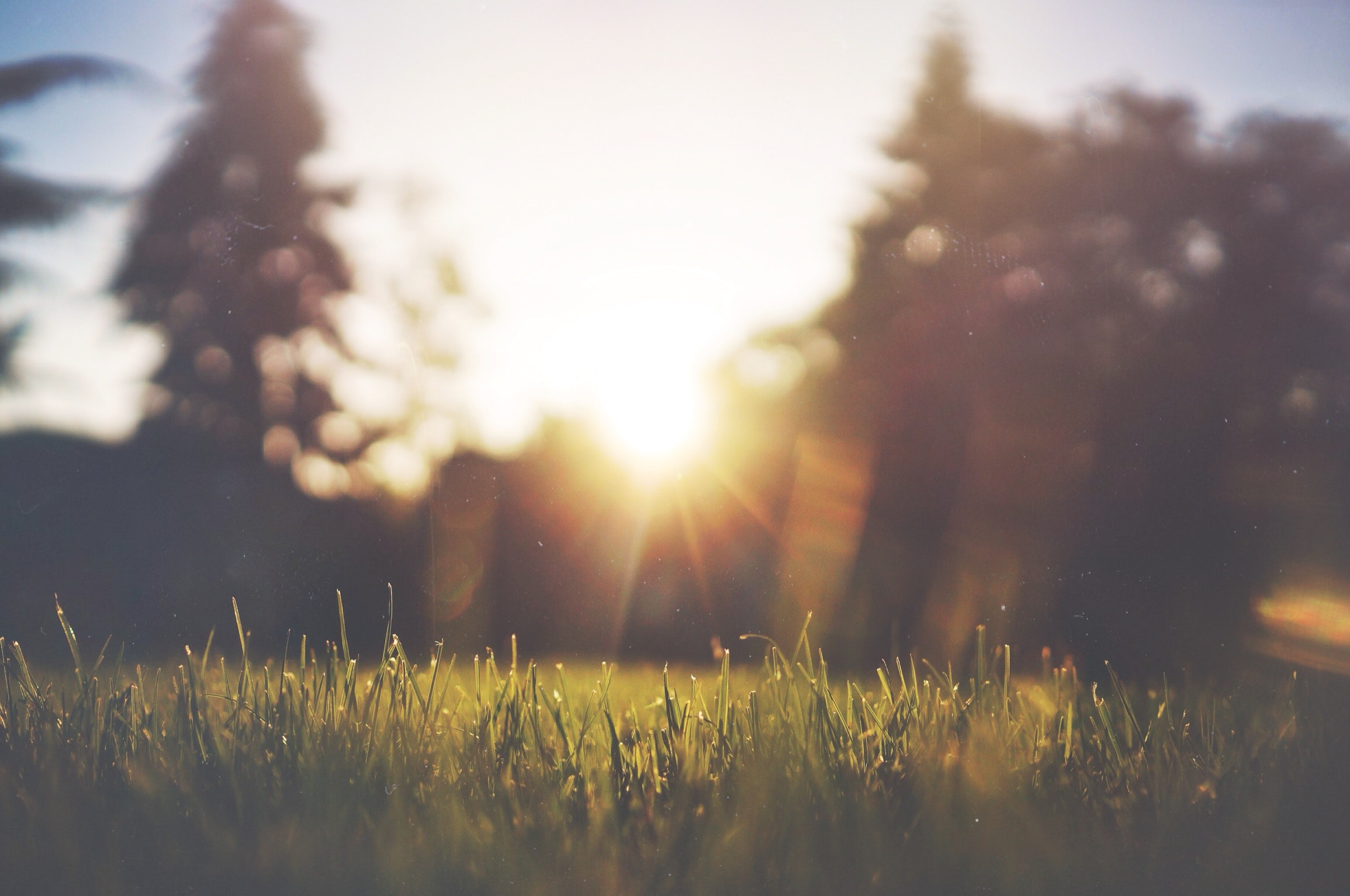 About a year ago, I added over nine hundred followers to this blog thanks to a post entitled “A Letter to New Mothers,” which appeared on Freshly Pressed. The baby I was so eagerly anticipating when I wrote that essay started kindergarten last week, and leading up to her first day, I felt restless – not so much with worry, but with wonder. What had I done with her for the last five years?

When my first child went off to kindergarten, I had poignant flashbacks of all the fun things we’d done together that I was going to miss – leisurely trips to the zoo, spirited library story times, play dates with friends now scattered across several area schools, and a few who’d moved out of state.

Elizabeth and I kept a very different preschool rhythm. She was happy to play quietly in her room alone or with me, happy to draw or make perler bead art, happy when left with her own imagination to tinker with things that may or may not appear to be toys. She loved an occasional outing, but rarely demanded one.

In the days leading up to kindergarten, I found myself feeling guilty for not having more zoo memories with her. What had we done? We had gone to Target together, where she’d tried on every pair of sunglasses that struck her fancy. We’d drawn with chalk on our driveway and used up several giant sized bottles of bubbles. We’d overcome a year’s worth of furious temper tantrums brought on by the arrival of her baby brother. We’d gone to the grocery store, to buy shoes, and to pick up dry cleaning. We’d curled up on the couch and read book after book, pulled out the baby pool, eaten popsicles, and imagined the most elaborate stories a preschooler can muster.

At the time, it felt to me that I was taking the easy way out – schlepping an ornery two year old and a nine month old to the zoo is no way for a young mother to keep her sanity. (I know, I tried.) But the truth is that the reason being at home felt so easy was that there was really no other place E wanted to be.

Home, not the zoo, or the library, or the playground with a dozen of her friends, is the place where our hearts were sewn together, and, it should come as no surprise, the place where E wishes she were – right this second.

Kindergarten has been in session for a little over a week now, and every day at drop off, or at some point during the day, she’s cried. I’m not talking about a little sniffle. When Elizabeth cries, she gives it her all – true teenage heartbreak channeled by a five year old. After several days of this, I called a counselor I know, and he said, “You know, the problem with society today is that no one wants anything to be hard. Hard is OK. Hard can, in fact, be great.”

I hate it, but I agree with him. If I pulled my girl out of kindergarten right now, it would send the wrong message. She’s big enough and brave enough to know that some things are hard, but that they’re still worth doing.

Confidence is a bear of a thing to cultivate in a child. According to experts, saying “Good job!” too much can eventually have an adverse effect on self-esteem; telling kids they’re smart, rather than hard workers, can make them more anxious about their performance; correcting their bad behavior, rather than effusively praising the good, can make them feel like they never do anything right. Our knee-jerk reactions, like wanting to give Elizabeth another year under my wing, are not always the right ones.

I miss snuggling with E on the couch and hearing her little voice up the stairs, but I don’t want to snuggle her to defeat, or to love her to the point of not knowing what she might accomplish in the face of a challenge. I don’t want her to consider herself a hard worker because I say she is, or for her to measure her worth based on how many times her dad says “good job.” I want her to consider herself a hard worker because she’s carried the load and felt the satisfaction of having done it her way, to know in her heart that whatever she feels pleased to have done is, in fact, as good as it gets.

For the past week, when I’ve tucked Elizabeth in, she’s told me she doesn’t want to go to school, that she’s “not ready,” and/or that she misses me. As painful as all this is to hear, it gives me the opportunity to tell her the truth – something she can return to in five or ten years when other, possibly bigger things, are getting her down – that it’s my job to believe in her, even when she doesn’t believe in herself. I say it, and she looks at me like she’s studying a page in a book:

“What does that even mean, Mama?”

It means that I can see the spark inside her that she’s too clouded over with bewilderment and mommy-wanting to feel. It means that I’m going to pull her along until she can see the beauty of her own mind unfold, until her confidence finally takes root and becomes the thing that takes in sunlight and gives her shade. It means, and this is what I tell her, that I love her, and that she’s going to be okay, even if it doesn’t feel that way quite yet.